Following the GLTA Awards, we are pleased to say that Oxstalls Sports park were awarded 3 titles for 2017.

Following the GLTA Awards, we are pleased to say that Oxstalls Sports park were awarded 3 titles for 2017.

Alec Davidson who has been with Oxstalls from the beginning, received the Life Long Achievement Award for all his efforts in the tennis world for over 50 years.

Finally, and probably the most deserving, was Adam Toulson who received the overall Coach of the Year award for his sterling efforts in raising the profile of disability tennis and the varied coaching skills he brings to the Oxstalls tennis programme. He had stiff competition from very well experienced coaches in the county. 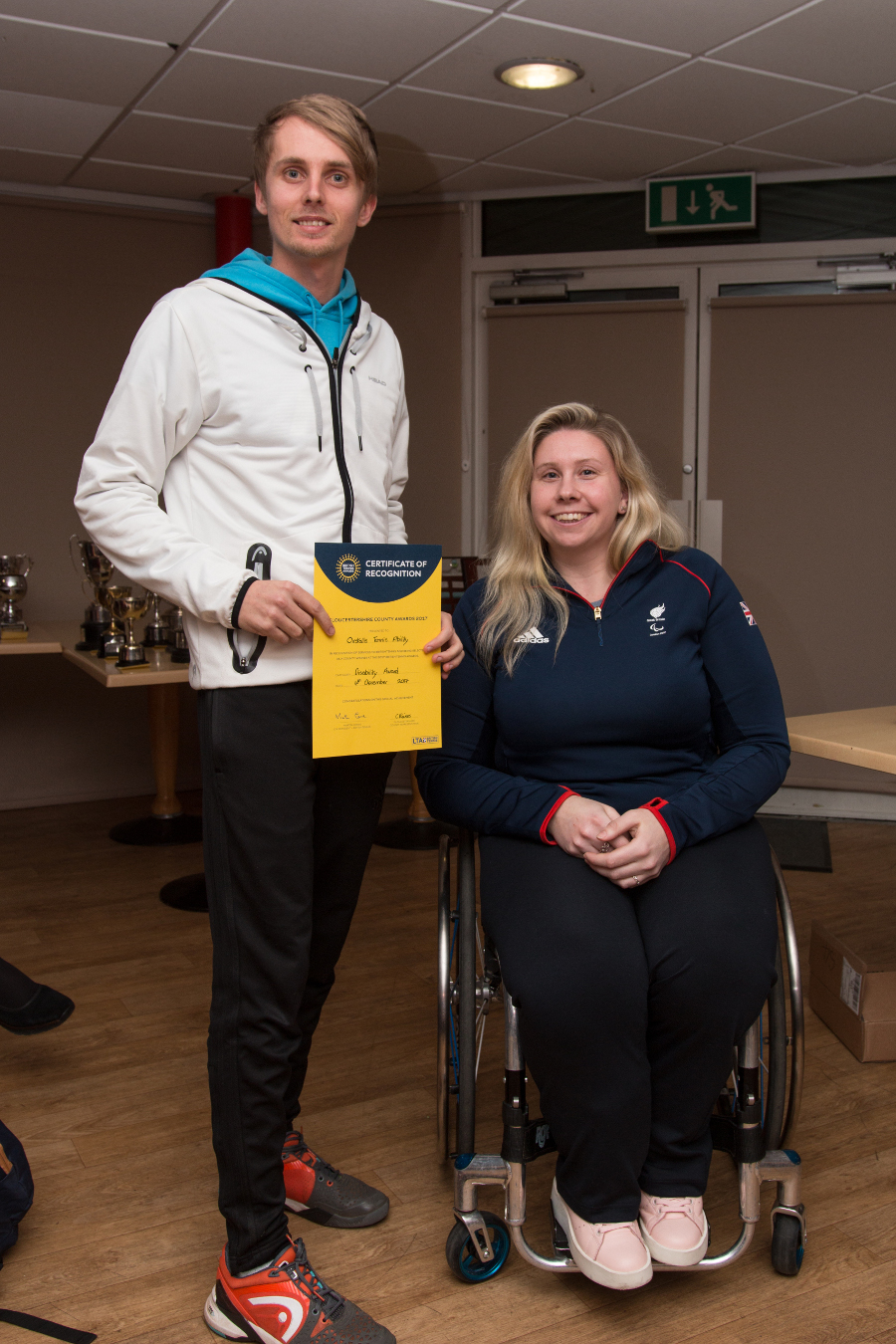 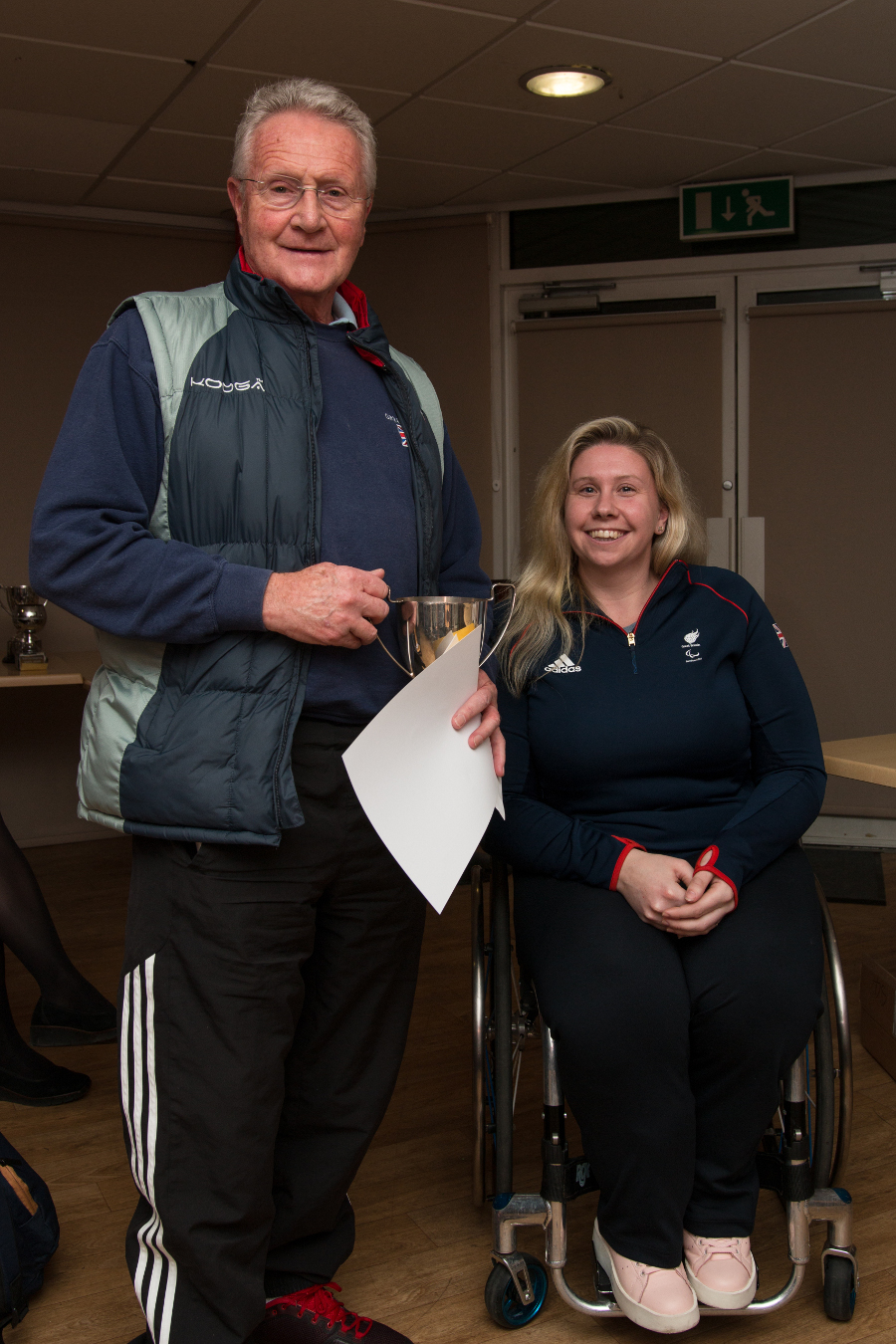 We have membership options for all

Customer Notice – Welcoming you back!

We are delighted that we now have a Government roadmap in place so that we can start to welcome you back to our GL1 and Oxstalls Sports Park facilities!

As the detailed guidance from the various sporting, fitness and physical activity organisations are published we are now working on our plans to rebuild the services of our charity to support your physical and mental wellbeing as we all start to recover from the Covid-19 pandemic.

We will be mirroring the governments four step plan as we ‘unlock’ services and will update you at each stage so that you know what we have available for you to enjoy and participate in.

In the meantime, let’s work together to ensure that ‘lockdown #3’ is our last and that we reach our new normal on 21st June 2021!

We all look forward to seeing you back with the charity at heart of your community soon.