Lunar City has been shortlisted for the Family Day out Venue of the Year in the SoGlos Gloucestershire Lifestyle Awards 2019. 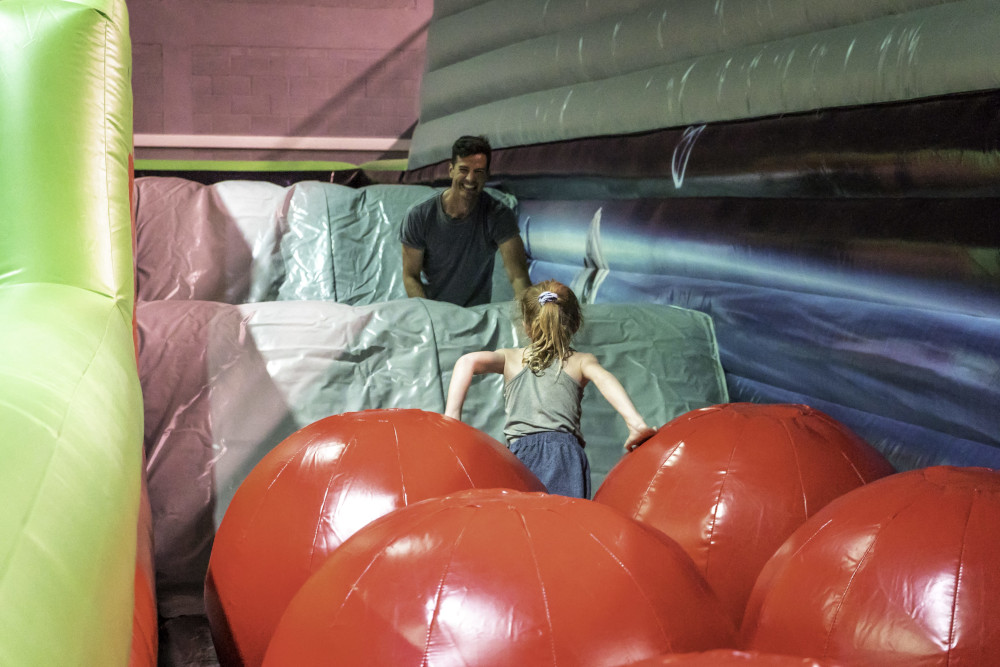 The awards recognise and celebrate the very best lifestyle businesses and individuals in the county, spanning from restaurants and hotels to cultural venues.

Lunar City, at GL1 in Gloucester, was selected by the SoGlos judging panel from almost 500 nominations across 22 categories. Winners will be announced at the awards evening at Gloucester Cathedral on Thursday 16th May. Lunar City is in the running against 13 other attractions.

The gigantic indoor inflatable activity, Lunar City, first opened its doors to the public a year ago and has soared in popularity ever since. It has been described amongst parents as ‘really impressive’ and ‘a great place to take children of all ages.

“We are delighted to have been shortlisted for this award. Our goal is to promote an active life for the whole family across Gloucester and Lunar City has been instrumental in improving physical activity levels for families over the past year. It’s a brilliantly fun activity that everyone can get involved in.”

Head to www.soglos.com/awards to see the full shortlist and cast your vote.